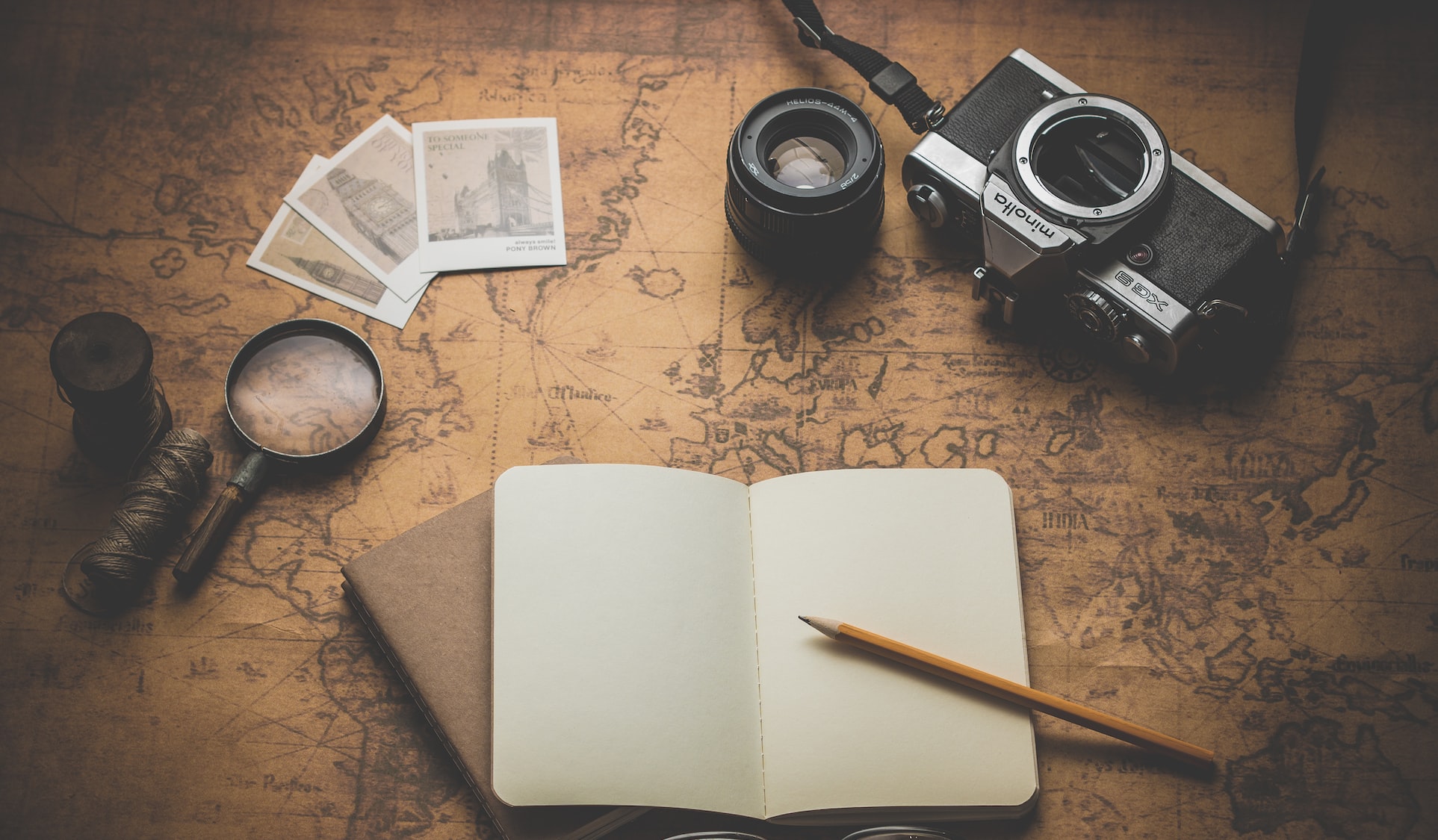 Damin Altizer is a six-year Charlottesville resident who spent three years as a lead assistant coach at the Miller School and three years in the same position at St. Anne's-Belfield. He is also the founder of DR1VEN Training, a player development company that has worked with thousands of  athletes in the United States and around the globe. As a player himself, he was a walk-on at the University of Virginia where he was a member of the 2006 – 2007 ACC Regular Season Championship Team.

Iñaki Gonzalo San Millán played soccer in Spain as one of the founding members clubs of La Liga, Arenas de Getxo before competing in cycling. As a soccer coach, Iñaki has coached elite teams at Eugene Timbers FC competing in State Cup Finals, reaching Western Conference competitions, as well as in High Schools both in Oregon and in Virginia. Iñaki has been part of the coaching staff as a scout and performance analyst in Spain with Santutxu FC (on the Top level of U19 teams) and also in US clubs and colleges. In addition to coaching, he has written for sports media and has covered several events such as US Open Cup and Copa America 2018 among others as a sports journalists. He has also been color commentator for USL 2 clubs Lane United FC and Portland Timbers U23. He is eager to participate in such a soccer based community as Charlottesville, and to bring lots of enthusiasm, knowledge and passion to the Boys soccer program at STAB.

Andrew Beardsley is an Upper School Humanities teacher, advisor, varsity track assistant coach, and varsity Cross Country head coach. He previously coached cross country, indoor track and field, and outdoor track and field in Maine. In high school, Andy participated in cross country and track and field, and continued while at Bates College. He has entered many races over the years, including the Boston Marathon and Chicago Marathon. In 1986, Andy earned a B.A. in English from Bates College, and in 1988 earned a M.A. in English from University of Maine, Orono.
Jon Benick, who played his freshman season at Auburn University before transferring to the University of Virginia, was a three-year starter at first base, third base, and catcher for the Cavaliers, earning first-team All-ACC honors in 2000. Benick completed his career at Virginia with 35 homers and 160 RBI. Jon was then a ninth round selection in the 2001 MLB Draft by the San Diego Padres, and played professionally until 2006.

Prior to joining the School community in 2018, Jon was an assistant coach at Longwood University, as well as hitting coach at Wilkes University and the New Jersey Jackals. He also served as the director of player development for MESM sports agency.

John Blake serves the School as director of alumni relations and Varsity Football head coach. He has previously served as a middle school physical education teacher, director of buildings and grounds, and coach to an array of athletics teams. The Varsity Football team has won six state championships under his leadership, and multiple players have gone on to play in the NFL. John was raised in the Charlottesville area and attended PVCC and Concord University.
cmd6p@virginia.edu
Megan Grant joined the School in 2013 and currently teaches Grade 4 students. In addition to coaching Coed varsity Swimming and Girls on the Run at the School, Megan has served as the Charlottesville 5K Coordinator for Girls on the Run and coached with the Jefferson Swim League. She studied English and communications at Denison University before attending the University of Virginia to receive a M.Ed. in reading education.

In addition to being the head coach of the Girls' Varsity Field Hockey team, Tara Harrington serves the School as the director of leadership and campaign giving. Tara joined the School in 2019 after serving as the associate director of annual giving at Providence College where she developed the reunion and class agent fundraising programs and worked as a front-line fundraiser. Prior to her career in development, Tara served as the head field hockey coach at Brown University.

Terry Lippmann has taught math from Grades 6 - 12 for more than 20 years. In addition to serving as a mathematics department chair and grade level team leader, he coaches the varsity softball team. he studied at University of Maryland Baltimore County, Université de Paris X à Nanterre, and University of California Santa Barbara.
In addition to being a School parent and local real estate agent, Jay Reeves is the head coach of both Girls' and Boys' Varsity Tennis teams, as well as the Girls' JV Squash team.
Julia Robbins joined the School in 2018 and currently teaches seventh grade math. She has been coaching diving in Virginia since 2012, and has coached four state champions. She was a cheerleader, gymnast, and club diver at Southeast Missouri State University before finishing her graduate degrees at Regent University and the University of Virginia.
Russ Sterling coaches the boys' varsity squash team. More information coming soon!
Phil Stinnie is the director of student life, diversity and community outreach, community service coordinator, and Varsity Girls’ Basketball head coach. He played basketball at Virginia Commonwealth University from 1984 - 1988, where he studied business administration, and was drafted by the New York Knicks prior to playing professional basketball in Europe for 12 years. In his years coaching at St. Anne’s-Belfield School, his teams have won more than a dozen League of Independent School (LIS) championships, and participated in many state tournaments with Final Four appearances, including several runner-up and state championships wins. In 2018, Phil was honored for reaching 300 wins as the Girls' Varsity Basketball coach.
In addition to being the Coed Varsity Track Head Coach, Trent Wiseman is an Upper School Humanities teacher. He has been around track and field since before he could walk as his father was a collegiate track and field athlete. He and his mother also started track programs around the Tampa, Fla. area. After participating in track and field during high school, Trent went on to compete in college for four years. Before coming to St. Anne's-Belfield, he was the head track and field coach for two years at a school in Tampa.

Dan Benick is no stranger to the St. Anne's community, as he has worked with student athletes in our baseball program over the last two years. Dan is currently a PGA Golf professional at Keswick Golf Club, and played golf, baseball, and basketball throughout his career. Adam joins our golf program as a life-long lover of golf. He has been playing golf since the age of 12, and enjoys the ability to mentor and instruct. Assistant coach Adam Moore is also the parent of a STAB lower school student.  We are excited to have both of them as a part of our golf community, and I look forward to seeing the progress of the program under their leadership.